The Benefits of Ethical Hunting for Human and Environmental Health.

Is Wild Game Better for You?

“The current American diet which consists of highly refined or processed foods and red meats from animals that have spent a greater portion of their life on a feed lot eating corn rather than being range fed and eating grass” (McDaniel et al., 2) 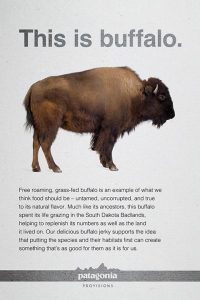 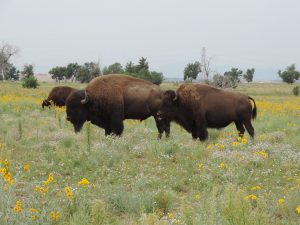 Bison act as a bulwark to climate change by increasing carbon sequestration in soils. (source USFWS).