Since public awareness of conservation efforts can have a huge effect on bringing attention to an issue (and hopefully resulting in real, legal action), looking at how pangolins have been portrayed and those effects can help us analyze what constitutes effective environmental communication. Researchers Harrington, Cruze, and Macdonald found that no single event about pangolins was likely to generate more of an effect than any other, which shows that all communication about them is important (Harrington et al. 123). Though peaks in public interest sometimes co-occurred with news reports of pangolin seizures, any coverage (social media or editorial) was beneficial for raising public awareness (Harrington et al. 123).

The establishment of “World Pangolin Day” in 2012 has contributed to their growing media presence (Pangolin.org/WorldPangolinDay). It was specifically created to raise awareness of their plight around the world rather than just in Africa and Asia where they live and are trafficked. On the World Pangolin Day website they have a list of ways to help Pangolins on their day and beyond, many of which are media-related:

They had more listed but these first ones were all focused on social media which speaks to its significance for the individual activist passionate about pangolins. World Pangolin Day is the third Saturday in February and this year will be its eighth year! 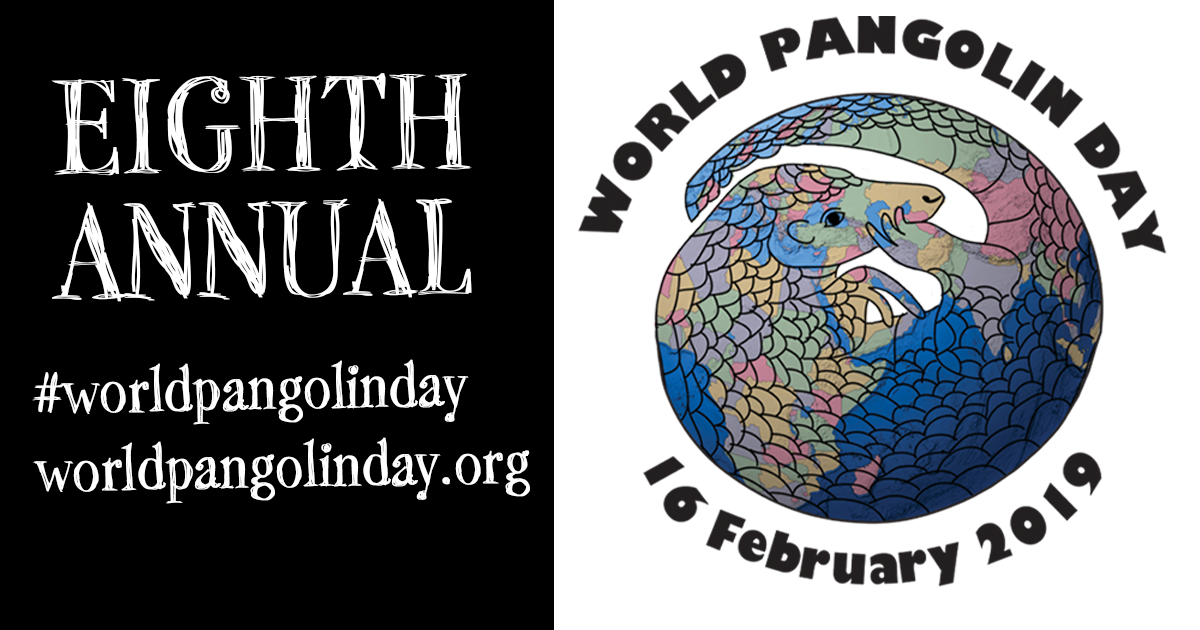 The next World Pangolin Day is coming sooner than you think! Source: https://www.pangolins.org/world-pangolin-day/

Pangolins still  receive little public interest compared to other endangered animals (like lions, tigers, and elephants) and so more coverage is necessary (Harrington et al. 123). Participating in celebrations and awareness campaigns through social media activism is how we can all play a role in pangolin conservation.

Angelababy is a famous chinese actress, model, and now activist for pangolins in China. She collaborated on a campaign with Honeybun, a pangolin cared for by Maria Diekmann at the Rare and Endangered Species Trust in Namibia (“The World’s Most Wanted Animal”). With footage from Diekmann of Honeybun and voiceover by Angelababy, they made a video to raise awareness of the pangolin conservation crisis (“The World’s Most Wanted Animal”). Her high status and influence in China can have a huge impact on young people and their choice whether to buy pangolin products or not. We need to be influencing the outlook of young people to change the future! She is shifting the culture with her status and that is really important for saving African pangolins being shipped over to the Asian market. 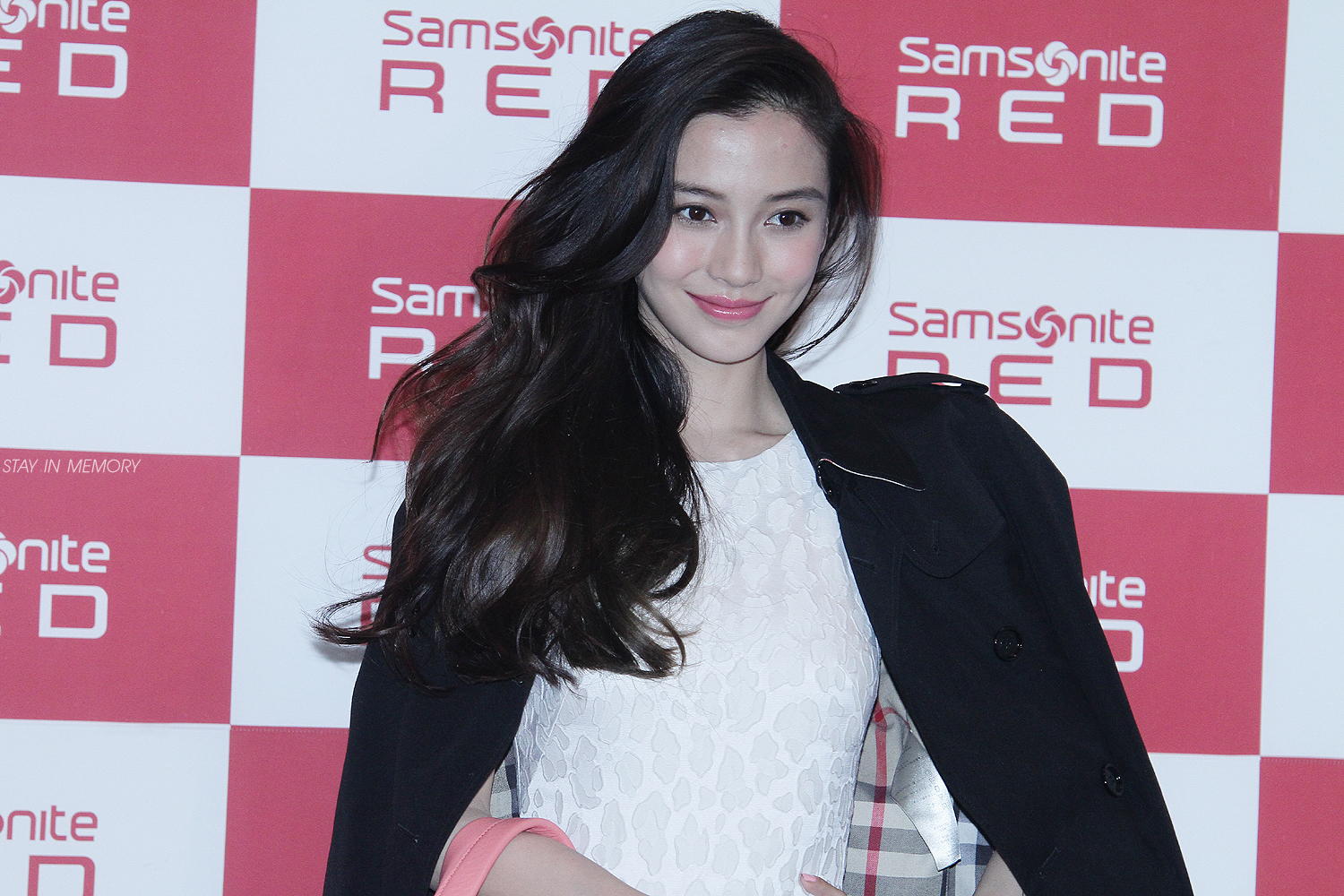