The largest factor that sets American fast food apart from fast food in other countries is the regulation of consumer products. Since the 1990’s, the most prominent regulations implemented by the FDA are those dealing with nutritional facts and labeling. It is required to post the calorie content, total fats, and sodium content on all food products being sold. However, this path has been paved by opposition to fast food marketing practices in light of correlation between rate of intake and health complications (Sharma). This may seem like a win to curb fast food consumption and overall obesity, but over time, it has only been meet with further complications. 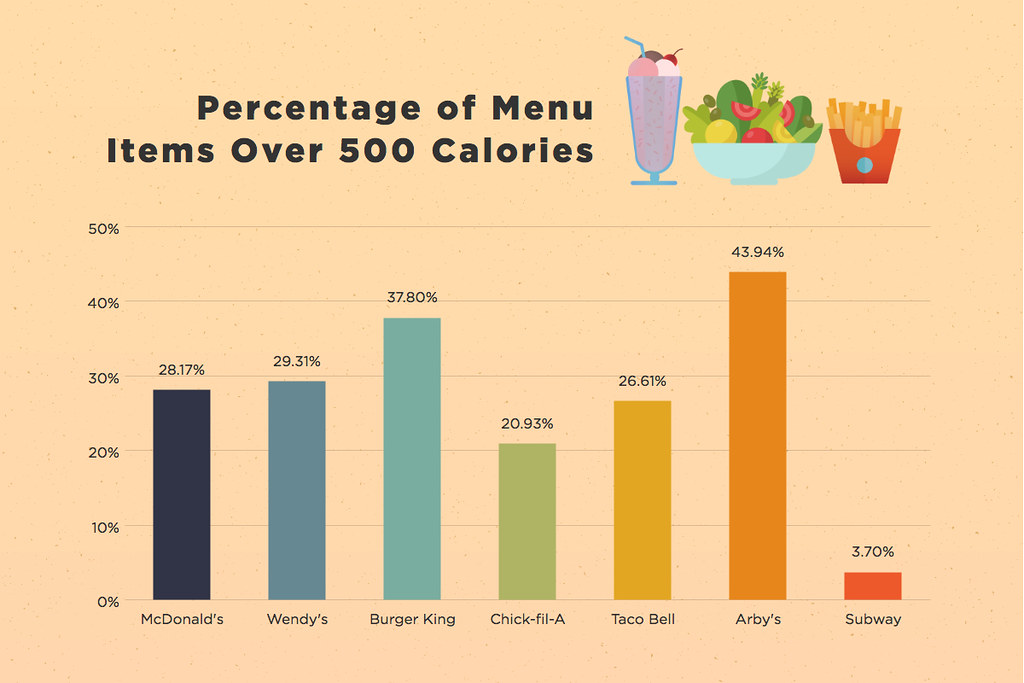 A study performed on consumer behavior in purchasing fast food in New York City found a drastic gap in calorie consumption correlated with nutritional facts. Although all industries have the facts posted, not all of them are as prominent as they should be. Subway patrons who saw calorie facts at the point of purchase consumed 52% less calories than those who noticed them otherwise. The confusion is caused by the variety of display between each industry (Basset).

Further labeling laws that attempt to improve consumer education are met with opposition by the restaurant industry. The opposition speaks for itself in how it is putting an unfair burden on the consumer. It has been explained how fast food industries target low income neighborhoods due to their spatial constraints. Their primary marketing objective is hindered if their consumer is more aware of the health impacts of their food intake.